To begin, listen to the sound recording of the whole dialogue recorded by Reg, Rene and Peter, and see how much you can understand. Then, have a look at the sentences below and listen to each one individually. 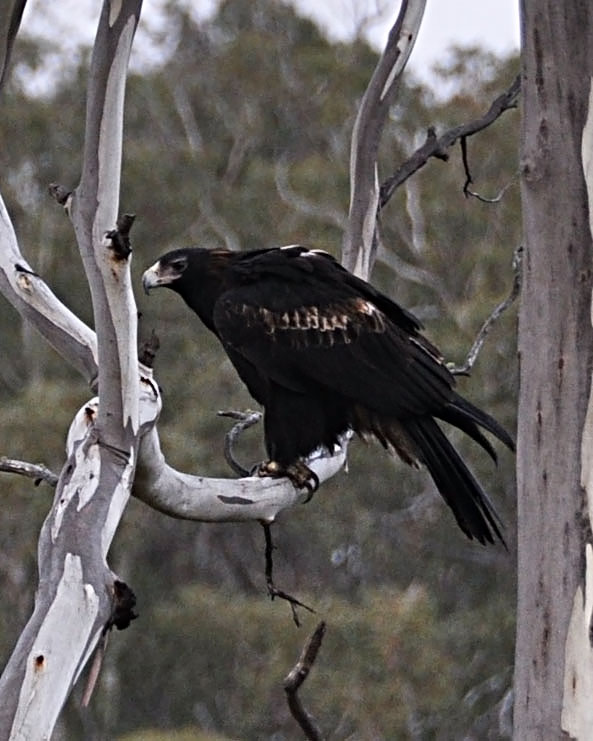 Grammar notes
These sentences illustrate several features of Dieri grammar; we have seen most of them in previous blog posts:

This site uses Akismet to reduce spam. Learn how your comment data is processed.